What if we could predict, with 90 percent accuracy, whether or not your marriage will end just by assessing communication between you and your spouse? Thanks to John and Julie Gottman, we can.

The Gottmans’ research found that nearly 70 percent of conflicts in couple relationships are unresolvable, but how couples manage their conflicts could mean the difference between remaining together and separating.

Through observing married couples and looking at a range of factors surrounding communication, the results were staggering. There were 4 negative communication patterns that were common amongst the couples whose relationships ended in divorce; these patterns are known as The Four Horsemen.

Sound familiar? The Four Horsemen is a metaphor illustrating the apocalypse in the New Testament. These times of conquest, war, hunger, and ultimately, death, are representative of the communication styles that predict the end of a romantic relationship. 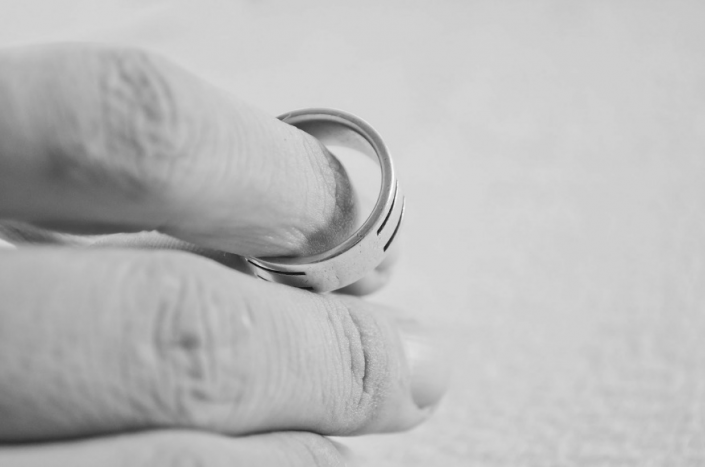 Offering a critique or voicing a complaint to your partner isn’t analogous with this first of the four horsemen, criticism. Critiques and complaints can be expressed in a loving, productive way, and they center on an issue outside of your partner’s being, like action or behavior. Criticism, on the other hand, is an ad hominem attack. In essence, you are dismantling your partner’s character.

Learning the difference between a complaint and a criticism is essential in efforts to protect your relationship:

Complaint: There’s still a pile of your clothes sitting on the kitchen table. I need you to put them away, please, so I can put dinner on the table for the family.

Criticism: The clothes on the table have been there for 3 days! You’re so lazy and selfish! You never think of me or anyone in this family! You only care about yourself!

Criticism can leave your partner feeling attacked, rejected, and wounded. Often times, couples then find themselves in an escalation pattern where criticism reappears more frequently and the intensity is greater, which, unfortunately, can lead to the other four horsemen communication styles, like contempt.

Contempt is the second horsemen and known as the single greatest predictor of divorce. This communication style includes mocking your partner with sarcasm and ridicule, calling them names, mimicking them, or using disrespectful body language, like eye-rolling. Contempt causes your partner to feel detested, insignificant, and worthless.

I know I said I’d stop at the store for groceries on my way home from work, but I was too tired, okay?! I had a day full of meetings, and you know how busy work is for me right now! Why didn’t you just go to the store?

Defensiveness is the third horseman, and typically, it is a response to criticism. When we feel unfairly criticized or accused, we offer excuses, hoping our partner will back down, and furthermore, we blame our partner instead. This method is almost never successful because overall, it says we don’t take our partner’s concerns seriously, we don’t take responsibility for our mistakes, and we think our partner is actually the problem.

It goes even further than criticism, assuming a position of moral superiority over your partner. It sends the message that “I am better than you, and I don’t respect you.”

Ah, late again! SHOCKING! I don’t know why I expect an idiot like you to be able to tell time! Most 5-year-olds can tell the time better than you! I don’t have time for another child! You’re disgusting and pathetic! And you wonder why I never want to have sex with you!?

Contempt is the result of negative thoughts and feelings that have accumulated and have been simmering for an extended period of time, and it’s the most destructive of all of the four horsemen. It must be eliminated.

The fourth horseman is stonewalling. This response to contempt transpires when we withdraw or shut down. Rather than continuing interaction with our partner and confronting the issues, we, instead, turn away from our partner, act busy, or become engrossed in compulsive or distracting behaviors.

These evasive maneuvers are typically the result of becoming too overwhelmed to continue engaging. When we become physiologically flooded, we aren’t able to have a rational discussion with our partner.

While the presence of The Four Horsemen is a pretty solid predictor of divorce, there is so much hope for couples who are experiencing these communication styles within their relationship. It’s possible to learn better forms of communication and conflict resolution, and couples therapy is an ideal environment for these shifts to begin taking place. Learning the antidotes that combat these four horsemen is important, but that, my friends, is a topic for another blog. Stay tuned!